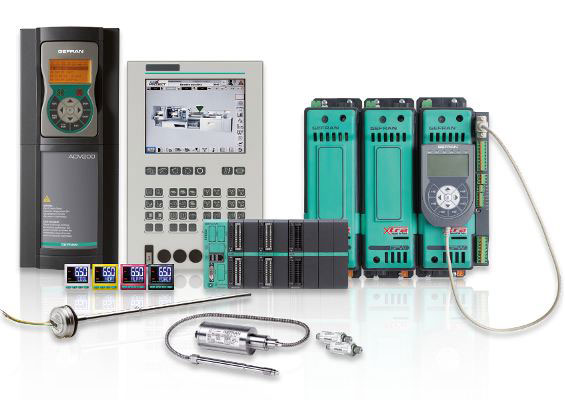 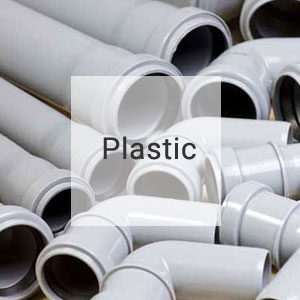 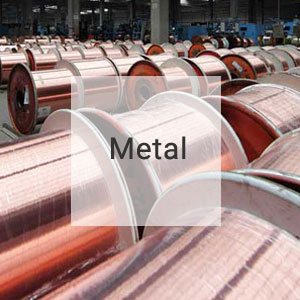 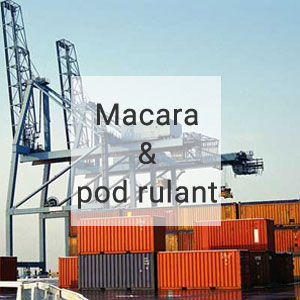 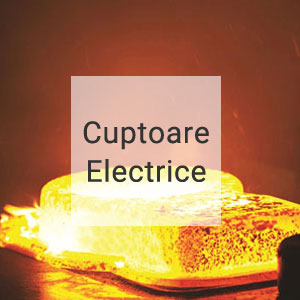 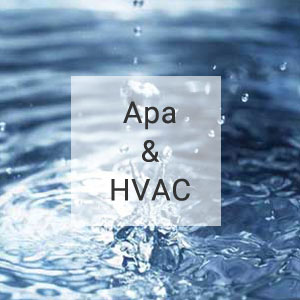 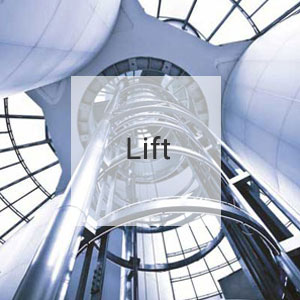 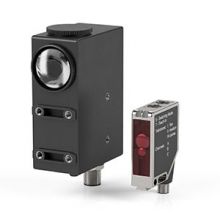 When a contrast sensor passes the taught-in point between the background and print mark, it quickly recognizes it and indicates the exact position of the mark. These sensors are used for precise object positioning in printing machines, packaging plants, and labeling machines in the food, beverage, and pharmaceutical industries. They are characterized by a low contrast resolution, a high degree of switching reliability when differences in contrast are minimal, short response times, and insensitivity to fluctuations in height and angle on the material web.

Outstanding features of our contrast sensors include their ability to distinguish high-resolution contrasts, fast response times, insensitivity to height and angle deviations to the sensed material, and interchangeable optics. The selection of the optimal color transmitter and the adjustment of the trigger level take place automatically with the simple push of a button.

For special applications in harsh environments, the DKE versions with stainless steel housings are recommended.

Unlike contrast sensors, which operate using a similar principle, color sensors operate on multicolored backgrounds with an exceptional degree of reliability. The sensor periodically scans the target material on the R, G, B color channels in order to detect the taught in color. Three different colors can be taught in and recognized in parallel.

As color is an obvious product characteristic, the recognition and reliable detection of colors play an increasingly important role in industrial automation. Equipped with outstanding features, the color sensors of Pepperl+Fuchs cover most applications, whether sensing color marks at a fixed distance or detecting colored objects at variable distances, and whether detecting an individual color or sensing ten colors. Fiber optic cables also allow color sensors to be used in harsh environments. Operation of the sensors is very easy: “Teach-in” of the color occurs with the push of a button.

Color tolerances can be taught by “re-teaching”. Programmed colors’ values are stored in the sensor’s memory, even after power-off. The short response time of our color sensors permits reliable color recognition in fast processes.